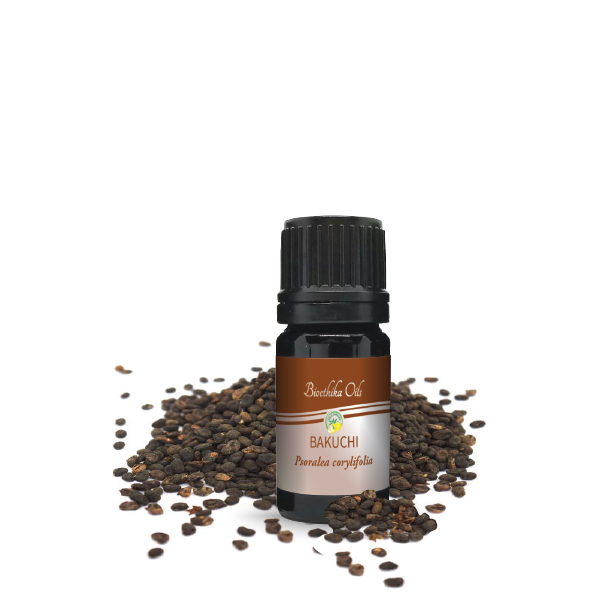 Bakuchi is a semi-tropical to tropical plant that is often found in arid places, such as Rajasthan in India. The seeds are kidney-shaped so using the doctrine of signatures, we would expect the seeds to be beneficial for the kidneys and urogenital system as a whole.

The odor is regarded by most as unpleasant, but the power of the seeds is such that older texts referred to the destroyer of leprosy. This disease was devastating in most parts of the world where no cures were actually deemed effective. For example, even with the formidable skills of kahunas, they were not able to treat leprosy. So, we learn from the scholars of the past that there was a cure not only for skin diseases but for leprosy in particular. The seeds can be used to repair teeth and bones suffering from decalcification. The oil is an antioxidant with major detoxifying properties so it can be used for a wide range of conditions including putrefactive conditions of the blood. It is a parasiticide and is also antimicrobial and cytotoxic. The oil should be used in small amounts to avoid discoloration of the skin. Used in moderation, Ayurvedic doctors are able to resolve issues of insufficient or excessive pigmentation of the skin. Bakuchi is also used for boils and inflammatory conditions and to promote hair growth.